Are you Intuitive? The Voice of Your Soul, Part One

Intuition. A word used a lot these days in many arenas.

What does that word mean to you?

I am intuitive. Guess what? So are you!

Intuition is not something one person has and one does not.

We are all born with a sixth sense, an ability to think outside the box, the perceptions and imaginations available to us to tune into something deeper and bigger than our own ego.

The difference is… how do you recognize it? Do you choose to listen to it? Do you practice developing it? Your intuition is like a muscle. It must be worked with and put through practice to stay strong and become even stronger.

So what happens? Why do we often feel that we are not intuitive? If we feel we are, why don’t we listen to it?

Let’s go back in time a bit…

Remember when you were a child.

Perhaps you felt things very deeply and were considered a “sensitive child”. Maybe you were a peace keeper, always making sure everyone was happy because it hurt too much to feel someone’s sadness. Maybe you felt a lot of anger around you and became uncontrollable or irrational or anxious. Maybe you had an imaginary friend or talked to the trees and nature.

Perhaps at night you traveled back to God and were able to recall stories from past lives or had visions of loved ones that crossed over but you never met them in this life. Maybe you remember seeing color around objects and people and wondering why others could not do the same.

Yes, all things I have experienced or been told from my children or clients.

If you were not raised in an environment that embraced this part of you, which many people are not, over time as you became more accustomed to societal norms through family, friends, school, the media, you learned that these experiences were not “normal”. On a subconscious level you chose to begin to dim the light of your intuition.

In doing so, you started to feel more accepted, inside the box, able to make yourself who others wanted you to be, a chameleon of sorts, maybe even more loved.

Depending on the situation, you changed to fit the mold. You started looking for external validation.

When this happened you began depleting your internal trust fund.

Internal trust fund? What is that?

You fully expressed all feelings: sadness, screaming, laughing, playing, giggling, anger, happy, joy, etc… You never held back on how you felt.

As you learned right from wrong, feelings and experiences began to flood your internal world.

You began to compartmentalize what was acceptable and not acceptable.
You cried at your toy being taken away but then told to, “Be quiet. Stop crying.” receiving the message that when you are sad it is not okay to cry.

You were taught it is not good enough to color outside the lines and that it was bad to cut your dolls hair into a mohawk.

All these various experiences where you started to doubt yourself and your feelings began this process of depleting your internal trust fund.

Every time you did not believe what you were feeling on the inside and told yourself you were not okay as you are, you made a withdrawal.

Occasionally there were deposits made when you felt proud but you noticed they did not seem to have the same affect on you as when someone else told you they were proud of you. So you started behaving in ways that aligned with other people’s expectation and validations.

Soon you started to live in a way that felt foreign at first but then became comfortable.

Fast forward a few years and a big decision was coming and you instantly felt what you should do. But it did not sit well with your friends so you just told that very loud, pressing voice to shut up and go away.

The moments of clarity became less and less and soon you found yourself living what was a very wonderful life on the outside but on the inside something felt missing.

You felt depleted and tired. You felt built up anger and sadness. You outwardly expressed love and peace, or so you thought you did, but really inside you were crying for relief.

Your trust fund was getting to a zero balance. You felt you had no choice but to follow what had been laid out as the defined path of success and freedom, all the while feeling stuck, caged in, and lonely.

You realized you had no idea who you were or what you liked.

You felt almost out of place within your own body, and maybe even found yourself saying really mean things to your body every day, multiple times. It had become a stranger and you were unfamiliar with its signals and sensations.

You started living an externally driven world while the entire time searching for an internally alive experience.

You became numb to you. It was easy and you did not even realize it at first. It was just what you did.

This went on for a while…

…then you woke up.

You heard the voice of your soul.

PrevPreviousThe Goddess Within Me
NextThe 3 Keys of Manifestation, plus a Manifestation Meditation ScriptNext

I Found God In A Mental Hospital

Today is a big day. Two years ago today I woke up and a part of me didn’t want to be here anymore. I was 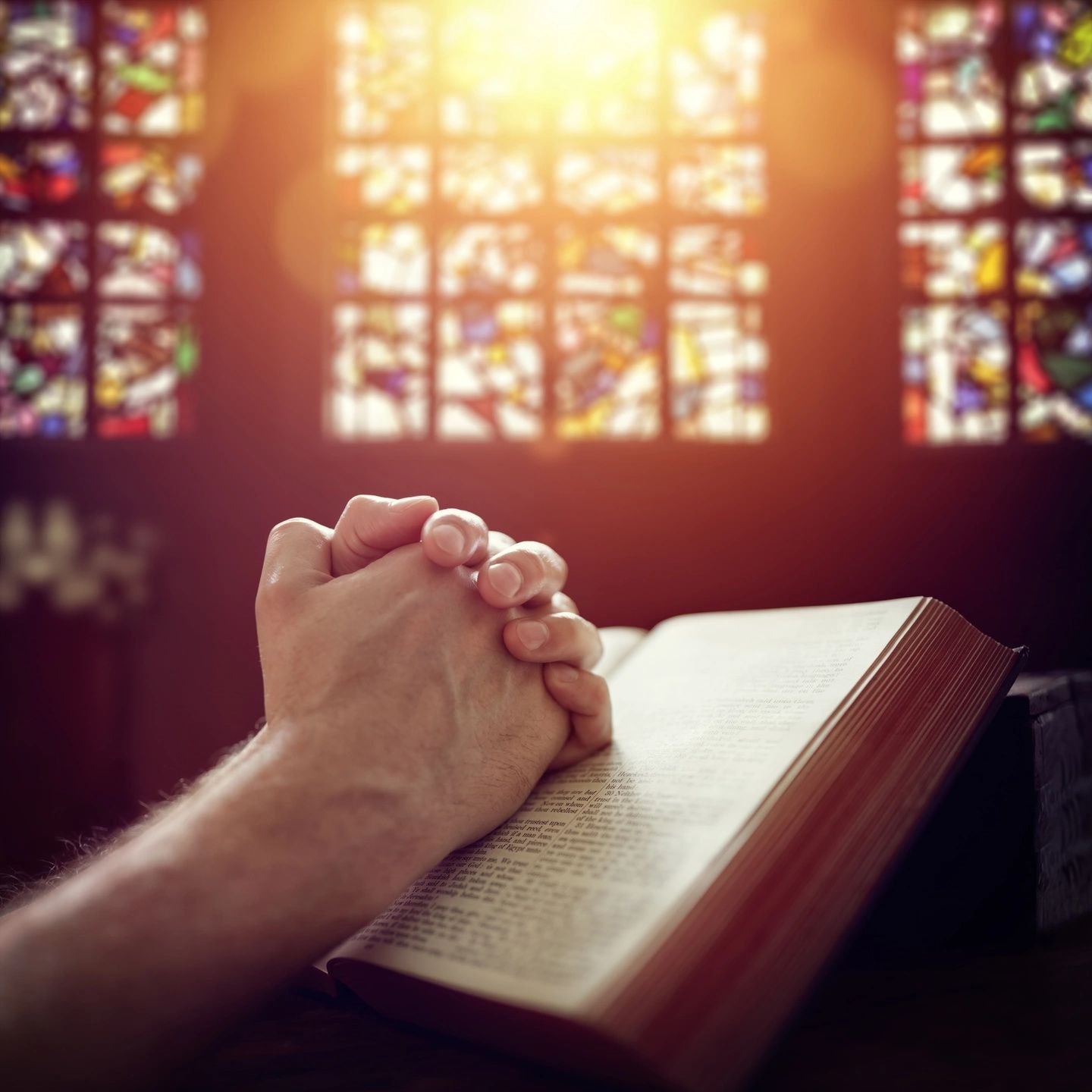 By your hands that touched my face, I was saved in the crevice of despair. You knelt down beside me with unwavering strength to deliver 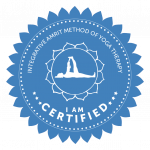 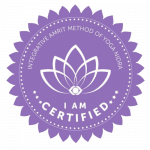 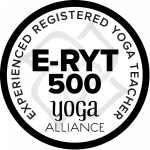 © 2021 The Window Within LLC. All Rights Reserved.